On-site storage is an incredible thing for apartment complexes to have, but sometimes selling your clients on the idea of it can be a little difficult. Whether you work with a property management company and you’re trying to convince the landowner that tenant storage is going to be a game-changer or you’ve already installed the storage lockers and you’re having trouble getting your tenants to actually use them it can be useful to have a shortlist of benefits so you know how to properly market the idea.

You know that you have a great idea that can help the tenants have an increased quality of life while also generating a little extra income for yourself, but not everyone can be so easily convinced. We’re going to take a look at some of the biggest selling points for these storage lockers and how you might be able to convince your clients that it’s worth the investment. Once you’ve done that, you can be well on your way to providing a valuable service for your tenants that will end up helping them just as much as it helps you.

Convenience and Security All in One

There are two things that most people look for when it comes to on-site storage. The convenience of access and security of the units themselves. These two factors are going to be the biggest selling points for tenants because they likely want to be sure that the things they’re storing are close and that they’re going to be safe if left unattended in their locker. That being said, you can easily find storage units that are incredibly secure and if you put them somewhere like in an unused section of the parking garage you can make things incredibly convenient for them.

It’s clear to see how the convenience is there. After all, if they were to use an off-site storage provider they would have to drive to the storage facility, possibly exclusively during the day, in order to access their things. Having something onsite means that they could use the storage for things to make guests comfortable and not have to worry about planning a trip down to their storage facility in order to pick it up. If their storage is on-site there’s even a good chance that they could wait until their guest is there to get their guest furniture, board games, or whatever else they might have for guests.

As far as security goes, it might not be as immediately obvious as the convenience of the tenant lockers. This is, in part, because the security potential of the units depends heavily on the manufacturer. That being said, some companies do make incredibly secure storage units that would take nothing short of a master thief to get into. Some companies use metal mesh over the top so that the natural ventilation of the garage can ease the forming of dust while being hardy enough to endure any bolt cutters.

Some companies even include top-of-the-line locks that have some of the best security features available. The kinds of locks that the companies provide put Masterlock to shame. Many of them have shackle guards to protect the shackle from bolt cutters and also to prevent a lock picking technique known as “shimming” which involves the lock pick sliding a small piece of metal into the shackle hole and fiddling with it until the shackle releases. Many of these locks also have intricate workings on the inside that would pose a challenge to even the most experienced lock picks.

In fact, most experienced lock picks would take one look and simply move on after seeing the locks that these companies use for their storage containers. There’s no such thing as an “unpickable lock” simply because of the way that locks work, but some lock manufacturers come pretty close by at least making locks that are so hard to pick that no matter the lock pick’s skill level it would take them a long time to get opened. With such a high level of security, you can be sure that no one will be getting into the units that aren’t supposed to.

Really, at the end of the day, the security for your unit should be enough to slow down potential thieves to the point that the risk becomes much higher than the reward. Any security features can be gotten past with the right amount of time, resources, and skills but in most cases, people that would want to break into a storage unit at a multi-family property wouldn’t have much time, and it’s unlikely that you’re going to be getting the cast of Ocean’s Eleven on your property trying to get access to the storage units.

That’s why making sure your residents are aware of the security features can be the strongest selling point you have. They’re already aware of the convenience of the storage lockers, so making sure that they know about the security features being so advanced that their belongings have an incredibly high chance of not being targetted by thieves could be the thing that makes the sale for you. People just want to know that their stuff will be safe because there’s a good chance that if they’re putting in the effort to store their items, those items either have some monetary or sentimental value to them. 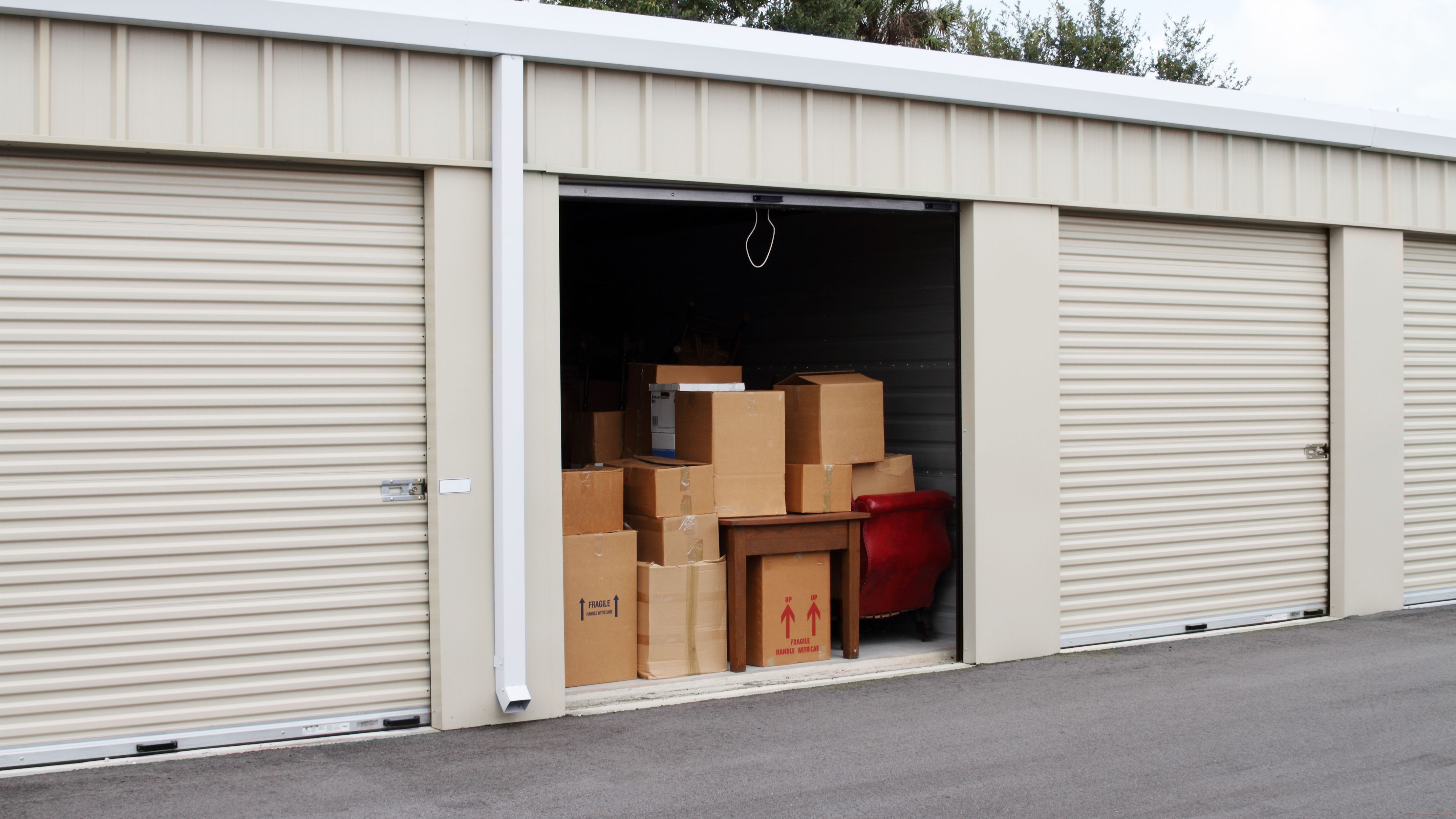 This section is going to be more for people who need to convince the landowner that on-site storage is going to be a good idea. Some landowners are harder to convince than others, so it’s good to at least have a blueprint of how you’ll approach the conversation before you go into it. Even if on-site storage would be a good idea, a lot of landowners will just see the cost of such a project and decide that it’s not worth the initial investment at the end of the day.

Even if some landowners will be hard to win over, there are still a lot of ways that providing this kind of storage on their property can benefit them greatly. For example, let’s say that they have parking spots in their parking garage that are never used. That’s just empty, unused space that isn’t generating any money. The thing here is, the landowner paid for that space just as much as they paid for everything else on the property. That means that it can definitely be used to optimize the return on investment and create a little extra income for them.

One of the easiest ways to make use of unused space is to install some storage. After the storage is installed tenants will be able to use it for a fee. That fee means that you’re turning unprofitable and unused space into something that generates a little extra passive income that can help with other renovations around the property later on. In a much shorter-term view, the units can pay for themselves in a relatively short amount of time, especially if there’s a lot of interest in the units. Each unit can be rented out for a fair price and you would still make your money back and more.

The best part is that most tenants would love something like this on their property. It allows them a space to put things like seasonal clothes and decorations that they don’t have to go drive to check on. Plenty of people even use their storage lockers to hold work-related items that they don’t want to bring into their unit. Tenants generally recognize the convenience of such an amenity and most properties see their lockers fill up pretty quickly. You could even have one or two of the lockers set aside for your maintenance staff if they need it.

At the end of the day, some people are going to be hard to convince even if you have numbers from other people that have undergone similar projects on their properties. If all else fails, you could always suggest asking the residents if on-site storage would be something that they’d be interested in. If there’s a lot of interest, there’s a good chance that your client will change their mind and get some storage so they can capitalize on that. If there’s not a lot of interest you might not be able to convince the landowner, but that’s also ok sometimes. There’s always a client somewhere that’s willing to venture out and try new things to make both of you a little extra cash.

Deciding how to present the concept of on-site storage might be a little tricky depending on who you’re talking to. Sometimes people don’t see a good idea for what it is until it’s too late. Even Van Gogh didn’t become the acclaimed artist that we know him as today until long after he was dead. That being said, finding the right way to pitch this idea can stand to both help your tenants and line your pockets a little more at the same time.