There’s a good chance that you’ve turned to tenant storage hoping to increase your revenue on your property. This can be an excellent tactic. By giving people access to on-site storage, there’s a good chance that they’ll pay you to utilize it. One of the biggest hurdles to this becoming profitable is the existence of off-site storage providers. These companies’ entire business models revolve around renting out storage space. They might also make a few bucks on the side selling boxes and other moving materials, but generally, most of their cash flow comes from their storage units.

Many People Find Off-Site Storage to be More Affordable

One of the biggest reasons why someone might go to an off-site storage facility is the price associated with storage. It makes sense to think that someone might be willing to pay a little extra to have their things stored on-site, but many people would rather save their money and have to drive to access their belongings. It makes sense considering every dollar saved is a dollar earned, and some people have to budget their money down to the penny in order to make sure that they’re keeping afloat.

The best way to combat this is to price your units competitively. You might not make as much money as you had hoped to overall, but even getting less money than you wanted on a storage unit is better than getting nothing for it. A competitive price might be able to sway a few of your residents to make the switch. You don’t necessarily have to match the off-site storage provider’s price. You are, after all, still providing something that’s more convenient. All you need to do is make sure that the price you charge is justifiable to your residents overall.

This can be tricky in some areas because it costs a lot less for an established storage provider to operate their units than it does for you to. There’s a good chance that you’re still paying off your tenant lockers and an already established storage provider is likely already all paid up. That means that their overhead can be significantly lower than yours, but sometimes that doesn’t make a difference. The biggest key here is how much are people willing to pay for the convenience of having on-site storage, which could be enough to cover your overhead and make you a few extra bucks on top. 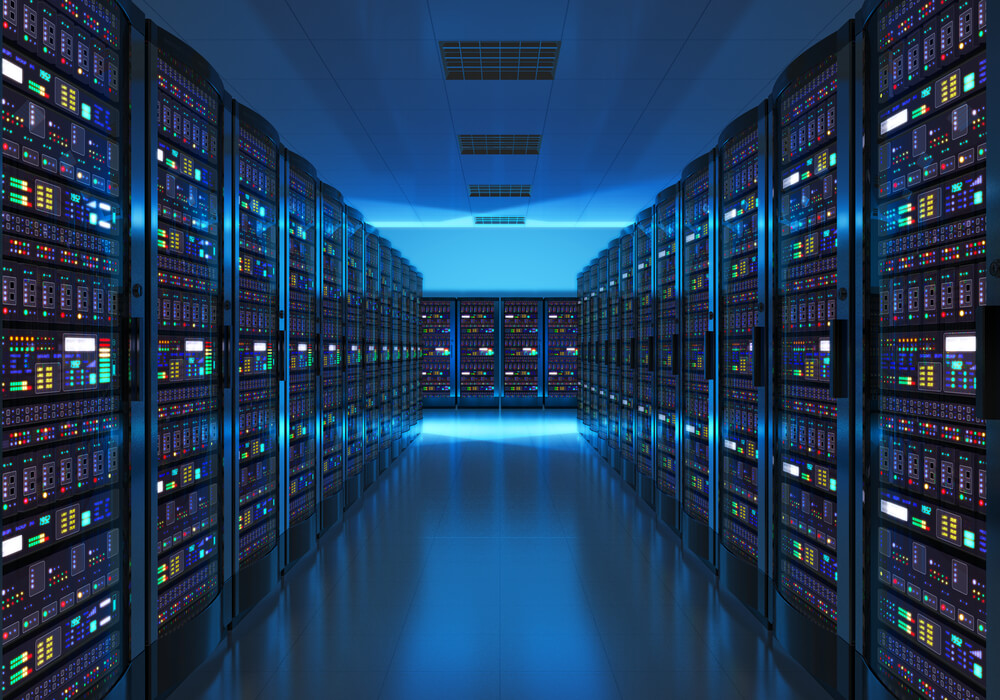 One thing that many people look for in storage units is size. They want to make sure that the unit will be able to hold all of their things, and often times on-site storage units aren’t big enough. This can be a huge hurdle to someone who’s trying to compete with an off-site storage provider for many reasons, but it’s not always an insurmountable obstacle depending on a few factors. That means that you could even turn this into some profit if you have the right things available to you.

The first thing you could try is offering larger storage units to your tenants. If you have the space, that will allow your tenants the ability to choose a larger storage unit that’s on-site that they can access. These larger units can be expensive, but you can also charge a higher premium for them. Unfortunately, if you have a smaller apartment complex you could potentially not have the space for that kind of venture and that makes things a little bit more complicated. We never said that competing with off-site storage providers would be easy, and sometimes it takes a bit of creativity to make sure that your storage units are as profitable as possible.

The biggest downfall for on-site storage is that tenants are aware that they could have to move at some point. If they do, that means that they’ll need to figure out something else to do with their things and also physically move them. Many tenants realize that that whole process adds a lot of stress to their move, and that can be a major problem when you’re trying to get them to rent out your units.

No doubt about it, this is a tricky one to get around. It’s a perfectly reasonable thing to think about when deciding what kind of storage to use. If someone uses an off-site storage facility, it doesn’t matter if they move out of the apartment complex, their things will still be safe in the storage unit. Not having your storage connected to your status as a resident is much less stressful for tenants. While there’s no real way to entirely get around this, there are some ways that you can try to mitigate these concerns.

The first thing that you could try is to offer tenants the ability to keep the unit for a limited time after they move out. Of course, they’d still need to pay for it, but that would mean that they would have one less thing to worry about when they move. This is especially effective if you don’t have a waiting list for the storage units, but it can be a bit of an issue if you do have people waiting to use your storage units. Here it really depends on if you want the units to be more enticing to potential customers or if you want to make sure that the next person can get in as quickly as possible.

You could also offer assistance in moving from the storage unit for an additional fee. That could allow you a little bit of extra money while helping alleviate the concerns of your tenant. Of course, if you don’t plan this out correctly it could end up costing you so make sure you pay attention to all of the details before enacting something like this. It could end up saving you a lot of money in the long term.

It’s not easy to compete with a business whose entire business model revolves around something you’re selling as an added service. Fortunately, with a bit of creativity, most of your tenants’ concerns can be mitigated enough to convince them to buy into this additional service. As long as your innovations don’t cut into the profitability of this venture, it’s probably a good idea to look into some ways that you could go about this. You might have a bit of hard work ahead of you for this venture, but if done right you could potentially add thousands of dollars to your property’s yearly revenue, and that would certainly impress your accountant.